The West African Examination Council (WAEC), has released the November/December 2015 General Certificate Examination (GCE) result. Announcing the release of the results at a news conference in Lagos, the Head, National Office of the Council, Mr. Isaac Adenipekun, said of the total 237,154 candidates who sat for the examinations, 235,542 candidates, representing 99.32% have their
Read More 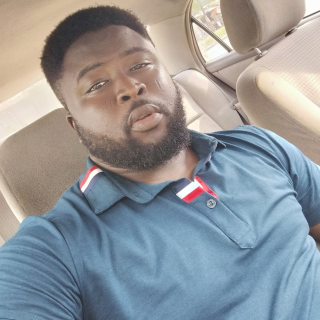